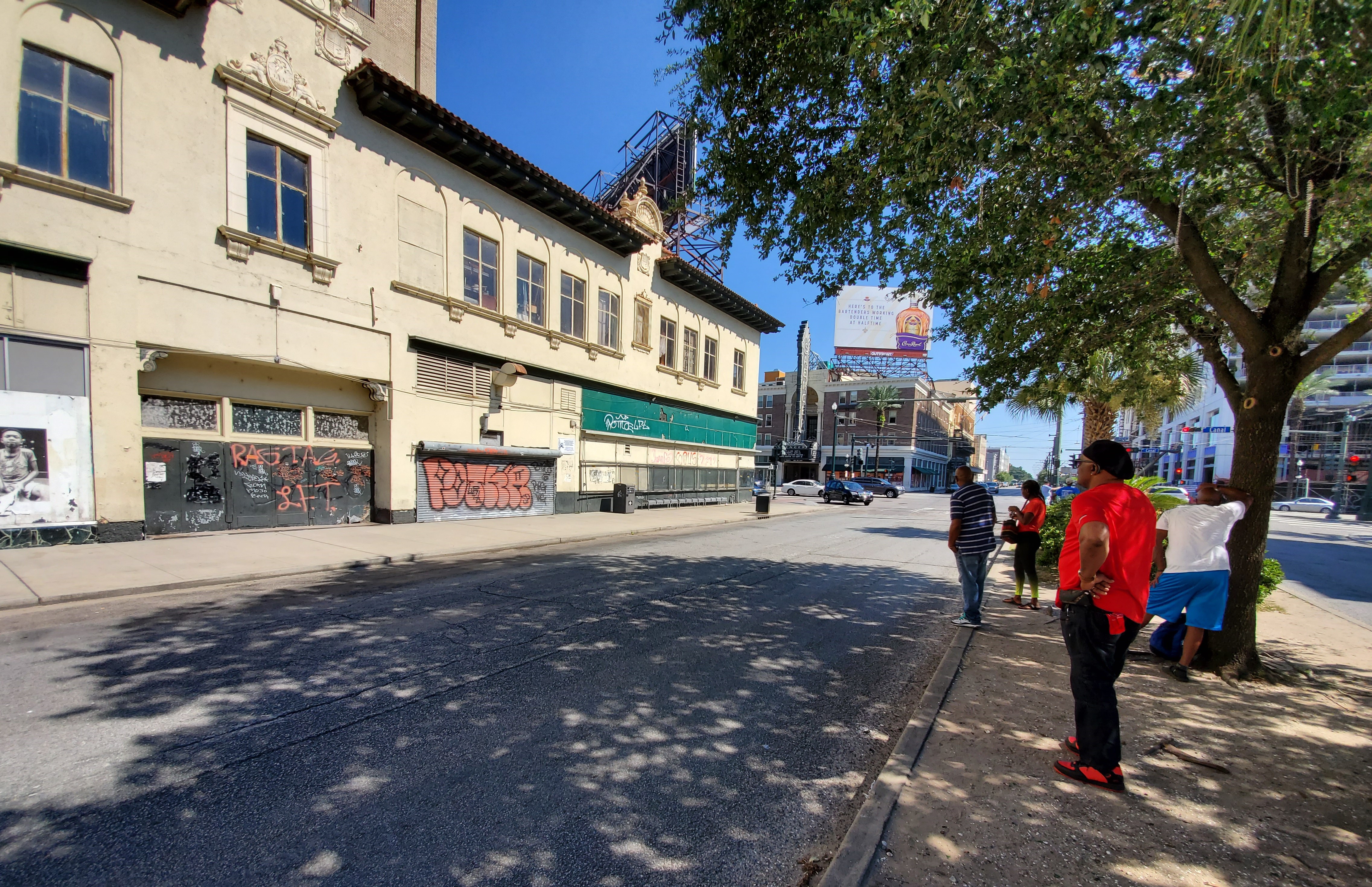 Where ever our transfer hub ends up, it will serve as the main connection for 24 New Orleans Regional Transit Authority (RTA)  and 4 Jefferson Transit (JeT) bus and streetcar lines.

This a major thoroughfare for thousands of riders traveling throughout the New Orleans region, but despite this, the area doesn't work for most riders.

There’s no shelter from sun and rain, the streets and sidewalks are often dirty and covered with trash, and there's no signage to help navigate riders to their next bus or best route. Many riders feel unsafe and disrespected on a daily basis.

Transit riders deserve better and the RTA must do better for them.

Therefore, RIDE along with our rider-led grassroots organizing arm, the Coalition for Quality Transit are campaigning for a Better Rider Experience Downtown (BRED)!

We're asking the RTA for three specific changes to the downtown transfer are:

We respectfully ask the RTA to implement or begin the implementation of these items by the end of March 2020, in order to clearly demonstrate to riders that their experience in one of the most important sites in the regional transit system is one of the top priorities of the RTA.

Join us in letting the RTA know that riders deserve a Better Rider Experience Downtown! Sign our petition and if you're on social media tweet #riderdignity #BRED or #hugthehub to @RTAforward